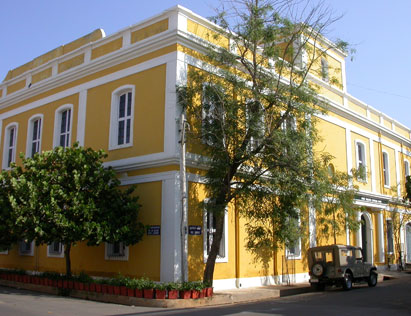 The Second International Workshop on Early Tantra is the second of three workshops planned under the Early Tantra project.

The reading program includes the following works: the Niśvāsatattvasaṃhitā, Brahmayāmala, Mañjuśriyamūlakalpa, a Sanskrit commentary on the Trisamayarājatantra, and possibly another text or texts.
In the afternoons there will be a series of presentations. The provisional program of these presentations is available here:
SIWET_lecture_schedule.pdf.

By permission of the speakers, we are happy to be able to make available handouts of several presentations:
Dominic Goodall,
Alexis Sanderson,
Harunaga Isaacson.

The workshop is directed by Dominic Goodall and Harunaga Isaacson.